Exercise: Paraphrase the Notes-Bibliography box above

Write a sentence comparing the two styles, paraphrasing from the box above you.

Citations of particular materials (i.e., books, journals, websites) are easily recognizable by the content that they require. When writing citations from scratch, be sure to include the following general components.

“Where mainstream sports typically refrain from displaying unapologetically violent acts, professional wrestling dives in head first. A large portion of wrestling’s cultural appeal is generated by the psychological arousal/excitement provided by witnessing highly aggressive and violent forms of physical interaction in this sphere. Wrestling takes that which is pushed behind the scenes of social life and places it in the center ring” (Atkinson, 2002, p. 62-63).

Most sports do not encourage blatant acts of violence, while professional wrestling embraces the same behavior. Wrestling appeals to audiences because people enjoy watching aggressive and violent acts in the ring. What is normally not condoned in ordinary society is made acceptable in wrestling. (Atkinson, 2002, p. 62-63)

Mainstream sports refrain from showing unremorseful violent acts while professional wrestling unapologetically revels in the same type of violence. A large part of wrestling’s appeal is generated by the very aggressive and violent interaction in this sport. While such violence is usually behind the scenes of social life, it is the centre of wrestling’s existence. (Atkinson, 2002, p. 62-63) 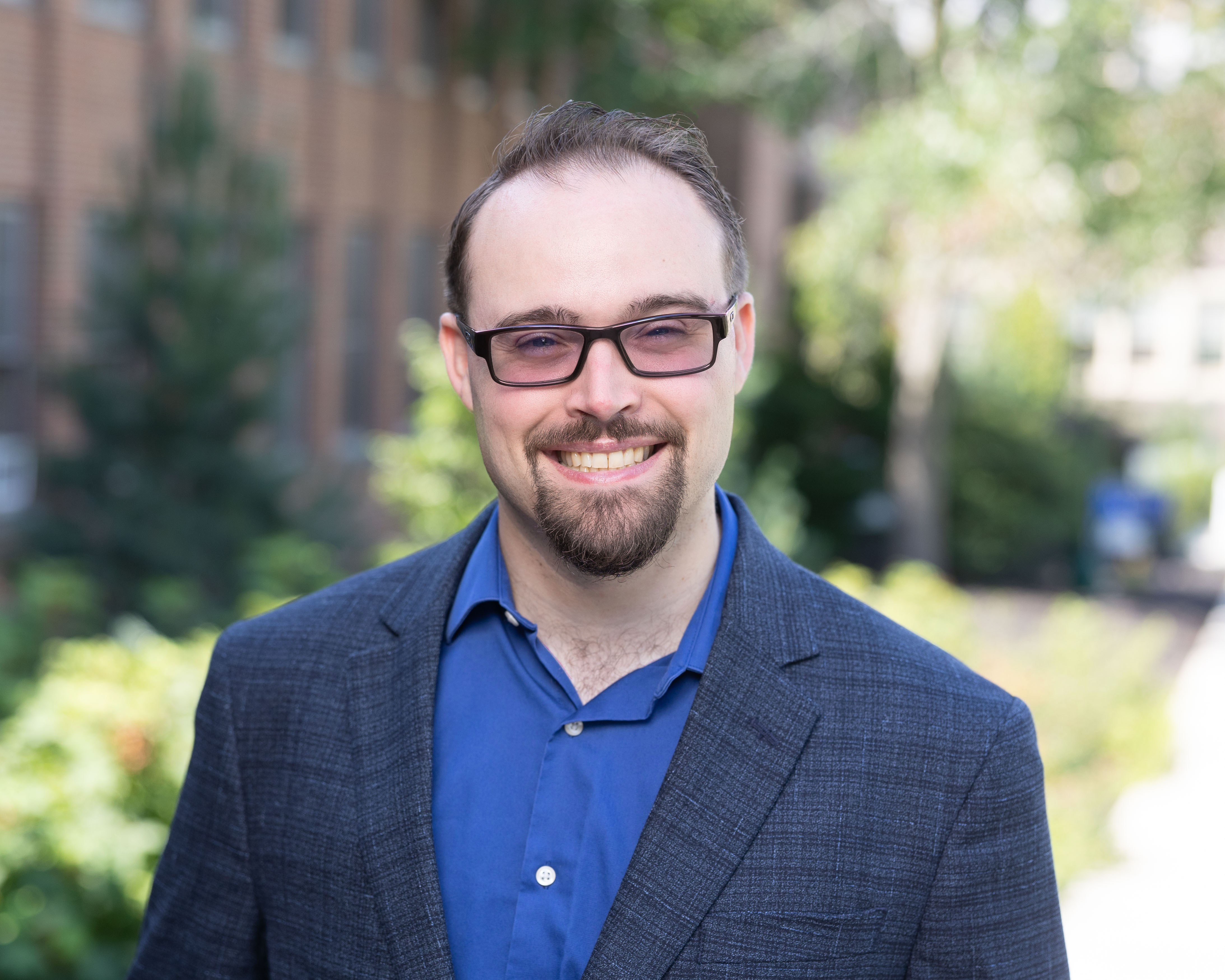