This Library Guide provides resources to help students to identify "fake" news, bias, and propaganda, as well as good journalism, with a goal of encouraging them to become engaged consumers of information. 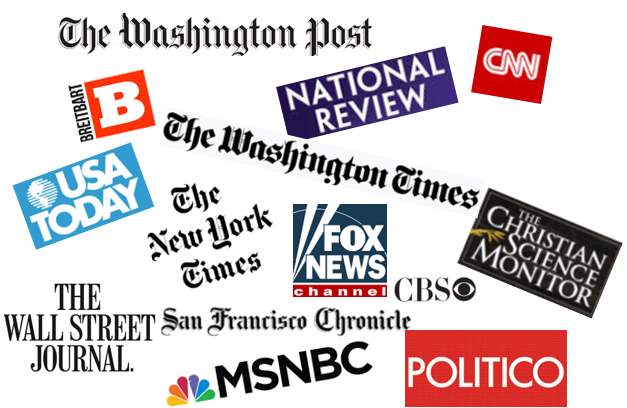 Analyzing the content of every article regardless of its source is essential to becoming an informed citizen. Even biased sources can include fair, objective news items, and news from them should not be ignored just because of the source. So don't rely on one news source for all your information! Read widely and fact-check as much as possible.

Fake news -- Some people define "fake news" as news that is created to make money. Other people broaden the definition to include deliberate spread of misinformation to persuade someone.  "Language, statistical figures, graphics, and other forms of presentation intended to persuade by impressing and overwhelming a reader or listener with a blatant disregard for truth and logical coherence." (Carl Bergstrom)

Post-truth -- "Relating to or denoting circumstances in which objective facts are less influential in shaping public opinion than appeals to emotion and personal belief." Oxford Dictionaries

Perspective -- Point of view, standpoint, how someone interprets the facts

Container -- this refers to the publication title, web site name, news media outlet name, name of the organization sponsoring an article or piece of information. 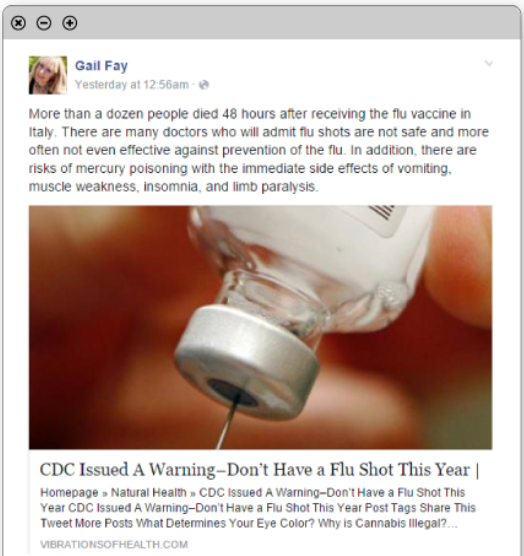 Compare these two links.  Which one do you think is true?  Why or why not?
1 - Eat This Not That: Shocking Facts About Farmed Salmon
2 - Washington State Department of Health: Farmed vs. Wild Salmon

Can You Spot the Hoaxes?

How to Spot Fake News video

What kinds of fake news exist?

There are four broad categories of fake news, according to media professor Melissa Zimdars of Merrimack College.

CATEGORY 1: Fake, false, or regularly misleading websites that are shared on Facebook and social media. Some of these websites may rely on “outrage” by using distorted headlines and decontextualized or dubious information in order to generate likes, shares, and profits.

CATEGORY 2: Websites that may circulate misleading and/or potentially unreliable information

CATEGORY 4: Satire/comedy sites, which can offer important critical commentary on politics and society, but have the potential to be shared as actual/literal news

No single topic falls under a single category - for example, false or misleading medical news may be entirely fabricated (Category 1), may intentionally misinterpret facts or misrepresent data (Category 2), may be accurate or partially accurate but use an alarmist title to get your attention (Category 3) or may be a critique on modern medical practice (Category 4.)  Some articles fall under more than one category.  Assessing the quality of the content is crucial to understanding whether what you are viewing is true or not.   It is up to you to do the legwork to make sure your information is good.

Activity: What do you consider "fake" news?

Divide the class into groups of three. Each group should discuss the following types of writing, and decide if you would call them "fake news." If they are not fake news, how would you describe them?

Look closely at these articles. Look for the author's name, the sponsor (organization, publication, business, etc). As you read the article, determine what perspective the author is coming from; look for evidence given to back up claims made in the piece; watch for inflammatory language or the use of misleading photos or images. Research the author and the sponsor to determine their reputation. Finally, research the topic elsewhere to see if the information in the article can be corroborated in multiple sources.

Article 1 "Mitch McConnell: Proud Moment When I Told Obama 'You Will Not Fill This Supreme Court Vacancy'"

Article 7 "Weary Professors Give Up; Concede that Africa is a Country"

Article 9 "Could Reince Be On His Way Out As Chief of Staff?"

Why Teach About Fake News?

Satirical Sites deliberately distort reality for a variety of reasons, such as making a political point or entertaining the reader. It is important to remember these sources because any news story from them can and should be disregarded as a direct source of information.

There is a danger when satire is just plausible enough that people believe it, because once a reader is embarrassed and ridiculed for believing something they learned through a satiric site, they begin to distrust all news. While skepticism itself isn't bad, many people then pick one news outlet and believe everything promoted by that source instead of applying critical thinking skills consistently to everything they read or hear. Satire should be funny, call attention to an issue by distorting reality, and be clearly marked as satire. Anything else is dangerous to the common good. 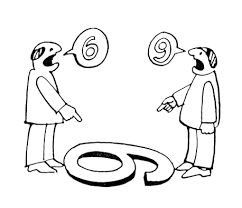 Why should you care about whether or not your news is real or fake?