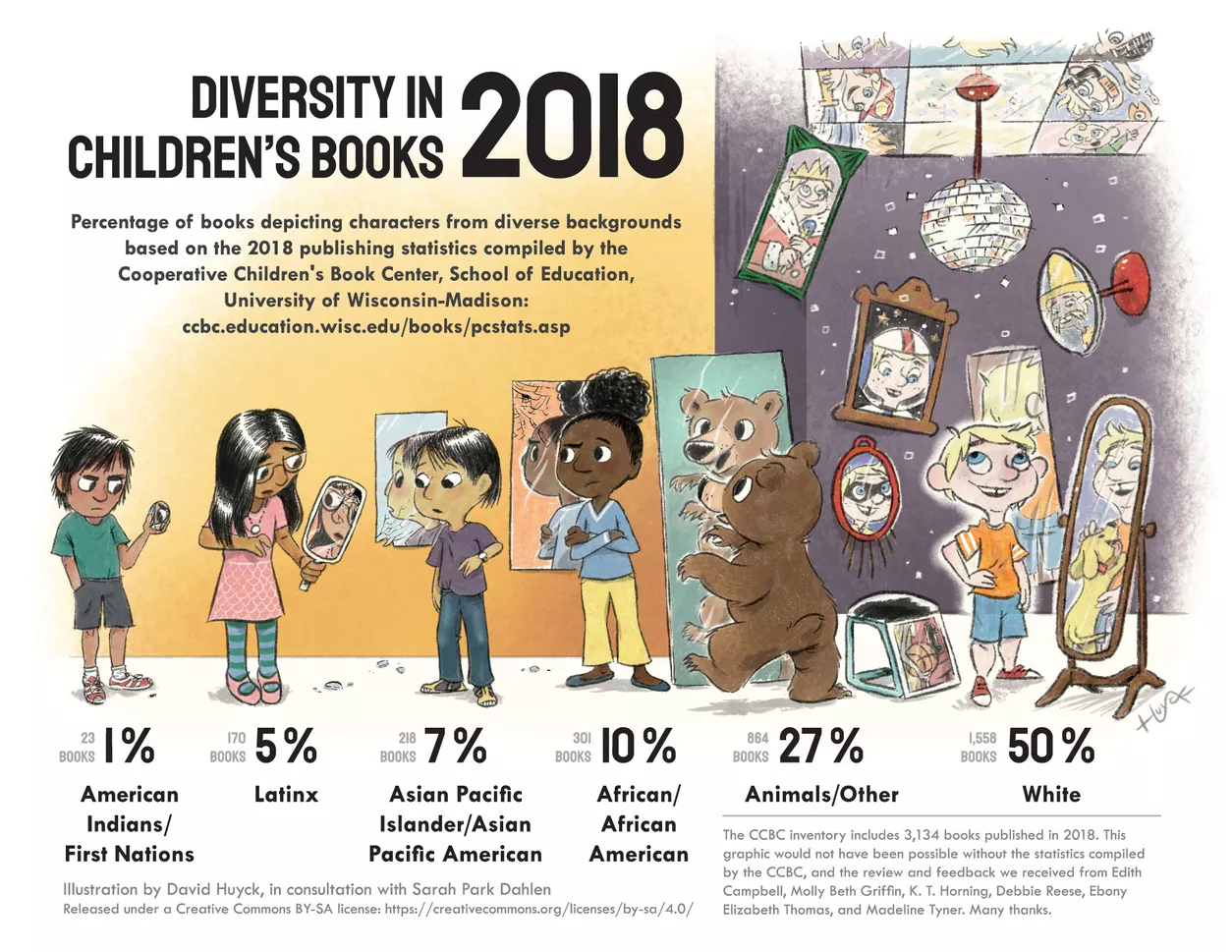 Note: Books listed with their cover art are available in Fraser Hall Library's Teacher Education Resource Center (TERC) collection. Books that are not part of Fraser Hall Library's collection are likely available via inter-library loan. You can request it by clicking the linked title that will lead you to our library catalog, GLOCAT, where you can submit an Information Delivery Services (IDS) request.