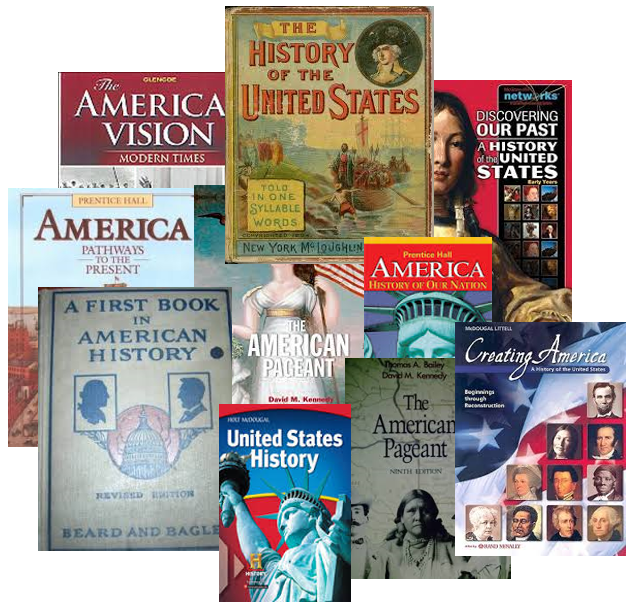 Use these databases to search for scholarly history journal articles (secondary sources) and book reviews written by scholars: 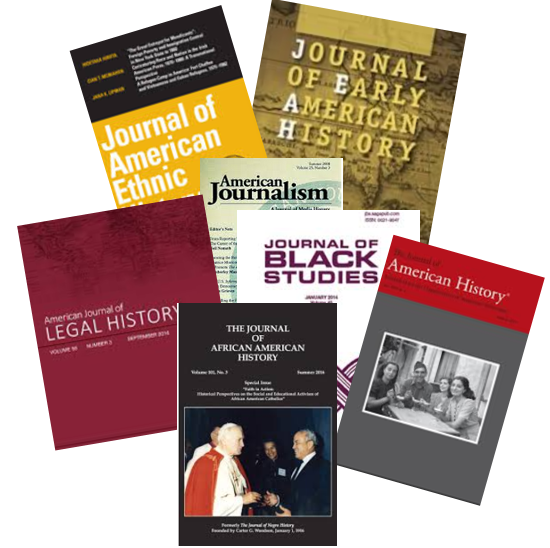 African American Newspapers, 1827-1998. This database includes over 270 newspapers from 35 states, including titles such as Alaska Spotlight and Afro-Hawaii News.

Independent Voices. This database includes independent magazines and journals from the later half of the 20th century, with strong coverage of the Black Power movement and the post-Vietnam era.

Essence Magazine in the Women's Magazine Archive. Read the first issues of Essence magazine and their coverage of film, literature, politics and culture, from 1970-2005.

African America, Communists, and the National Negro Congress, 1933-1947. This database includes digitized archives and manuscripts from the National Negro Congress, an organization established in 1936 to "secure the right of the Negro people to be free from Jim Crowism, segregation, discrimination, lynching, and mob violence" and "to promote the spirit of unity and cooperation between Negro and white people." This digitital archive includes over 98,600 images.

African American Experience. This full-text digital resource explores the history and culture of African Americans, as well as the greater Black Diaspora. This database is a great resource for middle school, high school, and undergraduate researchers.

African American Periodicals, 1825-1995. This database includes over 170 periodicals, published in 26 states, by and about African Americans, such as academic and political journals, commercial magazines, institutional newsletters, organizations' bulletins, and annual reports.

Schomburg Studies on the Black Experience.  This resource, developed in cooperation with NYPL's Schomburg Center for Research in Black Culture, provides an encyclopedic treatment of the formation and development of Black Studies. This database provides a core collection of primary and secondary resources in Black Studies, including full-text articles, book chapters, dissertations, reference materials, timelines, images and multimedia.

LGBT Life with Full Text. This database provides complete indexing and abstracting of content related to gay, lesbian, bisexual and transgender studies in over 230 journals, magazines, and newspapers. Users can access publications such as In Life: A Black Gay Anthology and Fighting Words: Personal Essays by Black Gay Men.

Archives of Sexuality and Gender. This online archive contains 18 digitized archival collections exploring LGBTQ history and culture since 1940. Patrons can access independent LGBTQ publications such as, the Black Lesbian Newsletter and the National Coalition of Black Gays. 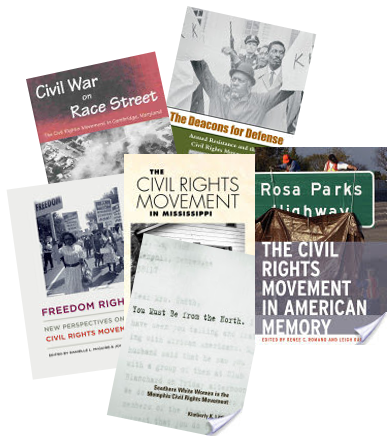 If you need help researching your topic, request a one-on-one Student Research Consultation (SRC) with a reference librarian who can help guide you through your research project.