A hashtag is a word or phrase proceeded by a hash or pound sign (#) and used to identify messages on a specific topic. Think of it like like a label that makes tweets discoverable. When you click on a hashtag, you'll see other Tweets containing the same keyword or topic.

Your Home timeline displays a stream of Tweets from accounts you have chosen to follow on Twitter.

A response to another user's Tweet that begins with the @username of the person you're replying to is known as a reply. Reply by clicking the "reply" button next to the Tweet you'd like to respond to.

A Tweet that you forward to your followers is known as a Retweet. Often used to pass along news or other valuable discoveries on Twitter, Retweets always retain original attribution. 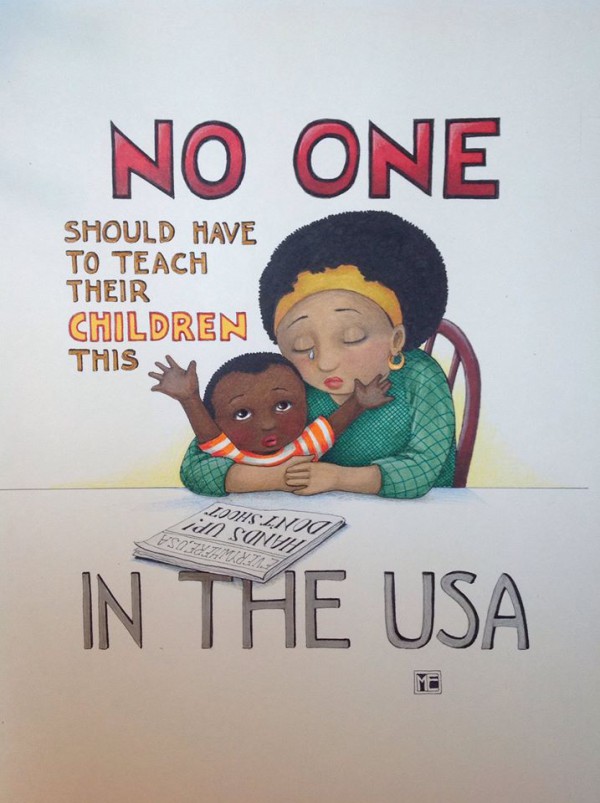 To find books, both primary sources and secondary sources, use these research databases.